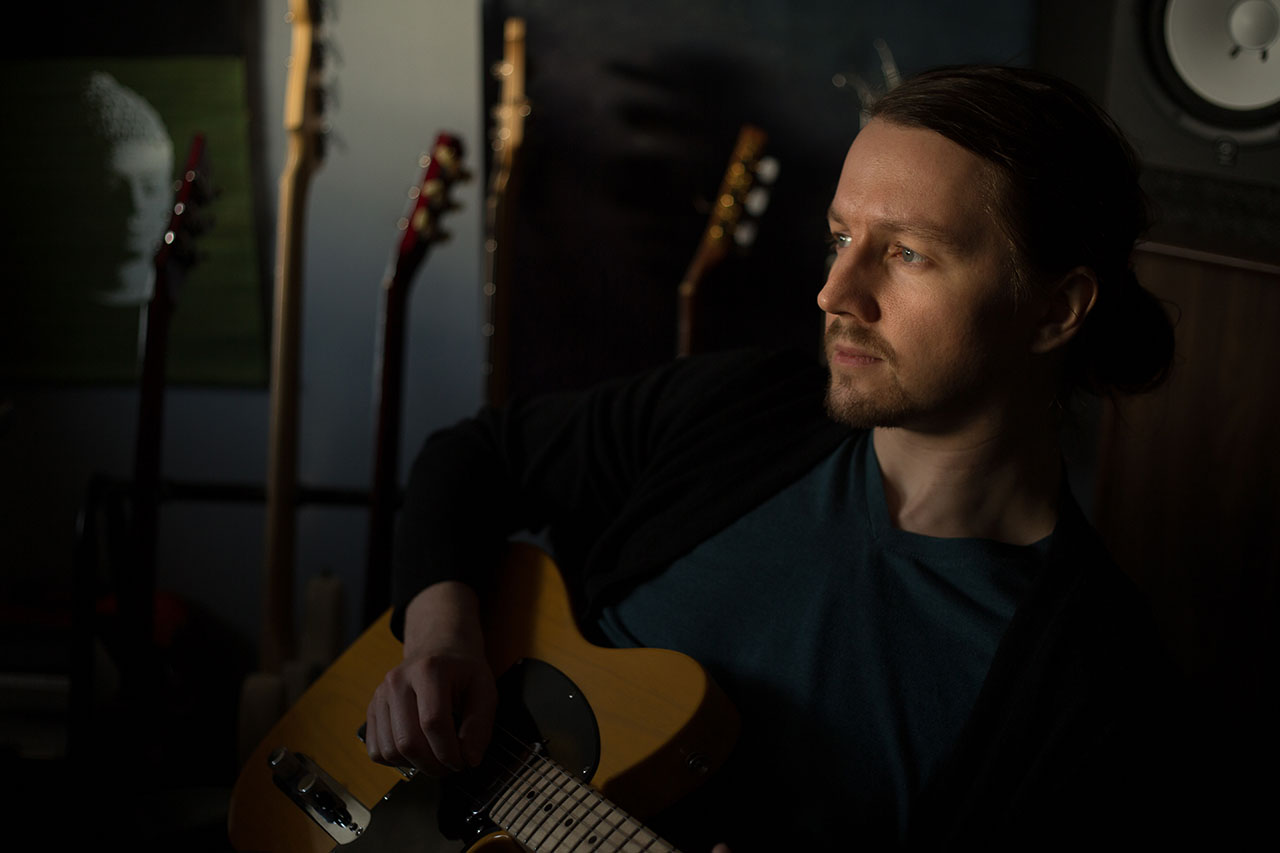 Kevin Krouglow is a Canadian composer and multi-instrumentalist with a focus in Film, TV, and Games. He is drawn to non-traditional scoring approaches, blending his varied skills in modern music; electronic experimentation; sound design; world music; and years spent playing in rock bands, along with a cinematic approach, drawing on his classical training and love of film scores. He tends to favour a hands-on approach, performing on his own scores and creating new sounds which he digitally manipulates and combines with synthesizers when the project calls for it. Believing that “two heads are better than one” he finds the collaborative process with directors and showrunners creatively fulfilling, inspiring new ideas and helping in the development of a unique sound for each project and story.

He recently finished the score on "Eat Wheaties!", an award winning feature film by Scott Abramovitch starring Tony Hale, Paul Walter Hauser, Elisha Cuthbert, and David Walton. He also composed the score to over 120 episodes of TV, including two seasons of the Disney Worldwide and Family Channel TV show "Backstage" and two seasons of the Family Channel TV show "The Next Step". Some of his other credits include the award winning feature film "Trench 11" starring Rossif Sutherland, "Full Out" starring Ana Golja, "Play, The Film" written & produced by Kelly McCormack, which got him a nomination for "Best Soundtrack" at the London International Film Festival in 2013, and the Nintendo Switch video game "Skies of Fury: DX".

Kevin worked full-time as an in-house composer for just under 4 years at Grayson Matthews, an award-winning audio house in Toronto, Canada, from 2013 to 2017. In addition to working as a composer, he also assisted Andrew Lockington as a researcher and score prep assistant on some of his projects including "Frontier", "Daybreak", and "Pirate's Passage", and worked as a music editor for Tom Third on the TV show "Played".

While most proficient on guitars, piano, synths and bass, Kevin also sings and plays drums, cello, violin, clarinet, mandolin, didgeridoo, trumpet, and accordion. He is originally self-taught, playing guitar since the age of 13, but is also classically trained, having studied Theory and Composition as a Piano major at The University of Western Ontario. As a testament to his abilities and work ethic, he auditioned and was accepted into the University after having only played the piano for 2 years at the time – something that typically requires at least 9 years of study. He’s performed in numerous bands as a guitarist, pianist, bassist, and singer/frontman, having played countless shows and festivals including CMW, Warped Tour, SCENEfest, and NXNE, all while scoring some of his earlier short film projects as well as his first independent feature. 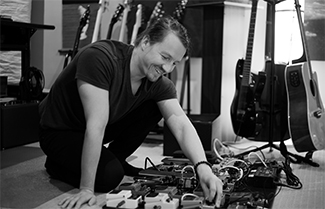 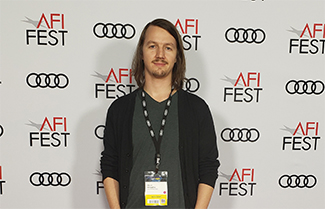 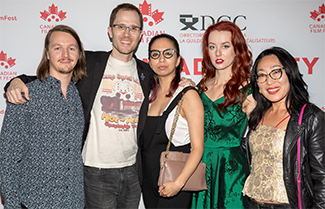