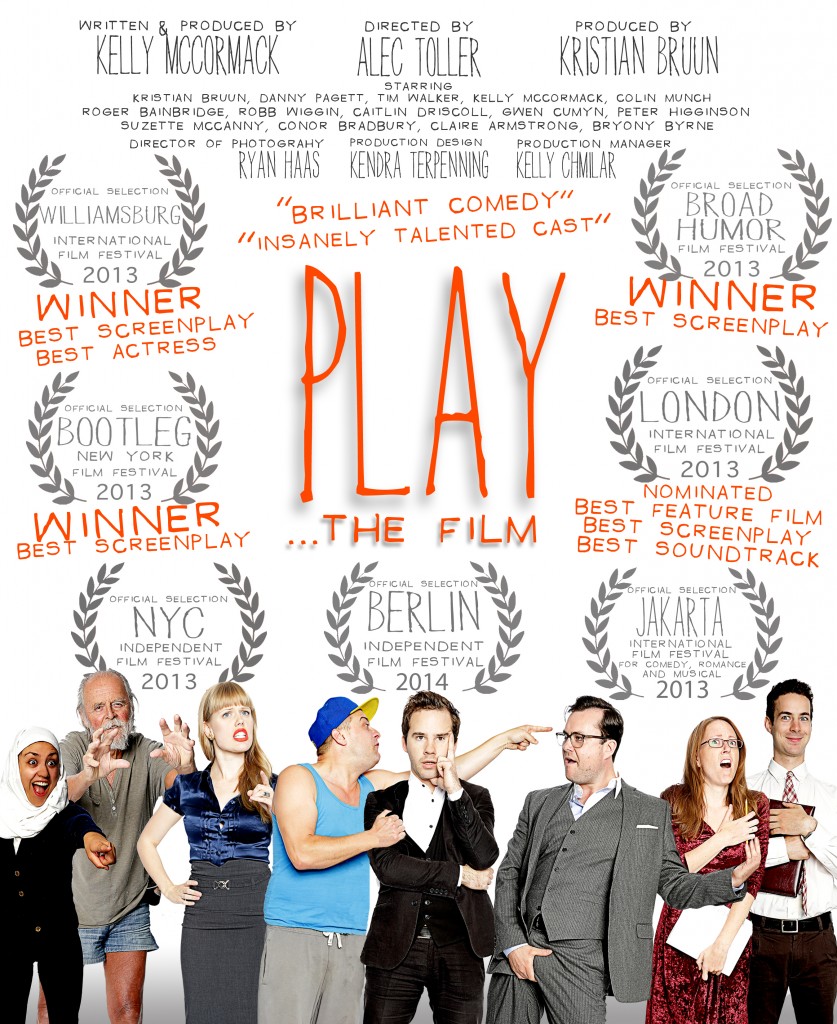 When the opening night of a new play goes horribly awry, the actors are forced to frantically improvise the plot onstage. Clashing egos, tested friendships and a series of disastrous misunderstandings combine to create the most offensive, shocking and accidental piece of theater ever to debut in front of a live audience.